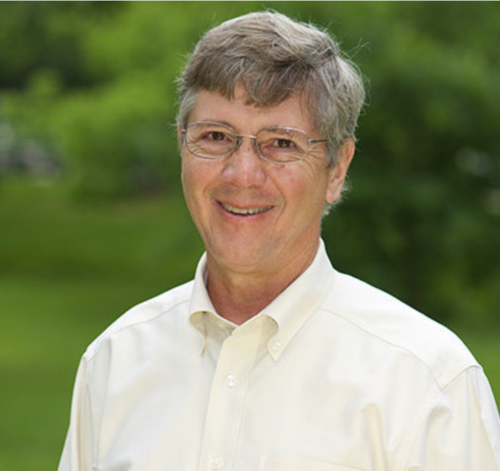 Henry has been practicing in the Central Texas courtrooms for over 45 years. He received his Bachelor of Arts with Honors in Psychology from the University of Texas at Austin in 1974 and his law degree from the University of Texas School of Law in 1976.  He is admitted to practice in both state and federal courts and received his board certification in Personal Injury Trial Law by the Texas Board of Legal Specialization in 1991.  He is also a certified mediator but prefers to serve as an advocate.

Henry focuses on insurance disputes and insurance coverage issues and is a frequent lecturer on Texas Auto Insurance law across Texas.  Not only is he recognized among his colleagues as being an insurance nerd, but he also spends much of his time teaching and mentoring other lawyers.  He is the recipient of the much-esteemed John Howie Mentorship Award through the Texas Trial Lawyers Association.